This is the final 2016 blog post from me. I’m trying to get some extra planning time, so I gave myself next week off!

I’m not sure whether to make this about the end of the year or the beginning of the next.  I looked back at last year, and I gave you a show of our last-minute preparations, so this 2016 blog will not rehash that.  Look at my Instagram Story if you want to see photos of our decorations.  We finished the tree Wednesday night and got the stair lights plugged in, so all we have left is wrapping gifts. I wasn’t going to bake at all, but Mitch offered to take me out to dinner on Thursday after my Pilates session, so I knocked out a batch of thumbprints along with my granola and managed to make it look like I’d cooked all day.

Every blog I write is at least 300 words (I know because somehow that matters to search engines) and I counted and I will have written 132 blogs in 2016. That is a lot of words; it is a minimum of 39,600 words, and I know that most of my blogs are over 400 words, with many running to 1200 words.  The guest blogs are mostly written by the guest, but I still figure I probably wrote more than 70,000 words.  That’s about the length of a novel. 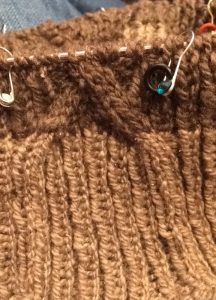 My newsletter went out weekly. That was a milestone.  I think I skipped one or two, but mostly I was very consistent. If you noticed a change in the Links section there, it is because I don’t have as much reading time as I did before our move. And the election, which seemed to obliterate everything else.

There were some biggie things for me this year, politics aside. Isn’t that what a Final 2016 blog should contain?

Moving.  We sold our house in San Francisco and moved to a townhouse in Seattle we had purchased and remodeled. All-in-all, both good things.  A couple of points though:  a) Don’t sell a house in a presidential election year, 2) packing after 14 years is difficult, 3) downsizing even more so!

The move was physically much more challenging than I would have guessed. Settling into a new home in a city you have lived in before wasn’t that difficult, but all the attendant change is daunting.  The one thing I hadn’t really thought about was that if Mitch and I were both working from home, I would be producing a lot of meals I’d never done before. I can report that I have mostly conquered it, but again, more challenging than I would have expected.

Because of the move, I gave up teaching at FIDM after 16 years. That gave me some extra time, but has limited my interactions with others, so it was a mixed blessing.

Knitting.  Knitting just goes on and on, and while I think there were some milestones, I’ve probably mostly written about them. I did discover some new things in 2016, and I am acting on them. You will want to join me in 2017 to find out how they are playing themselves out. I am trying to give up writing patterns. If you haven’t already downloaded them, you should try my latest efforts, which I’m calling recipes.  You choose what ingredients to use. 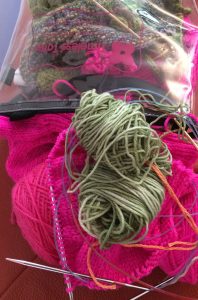 Cooking.  Did I mention that I now do 18 to 21 meals a week? The real challenge here has been adjusting to not living in the food-basket that is Northern California. I loved having all of those incredible ingredients so close to me, and I think I made pretty good use of the resources. Bread has been a huge challenge.  My father complained throughout his time in Washington state about the lack of San Francisco sourdough. I now understand. It isn’t that there isn’t good bread, it just isn’t that.

Local Produce. The local farmer’s markets are more than decent, but not quite as broad. I was surprised to be able to get a variety of melons! Everything has a shorter season, but the apples are much better. Our unrepeatable good fortune this year was to leave SF at the end of cherry season, and arrive here for theirs! Washington cherries are the best. Period.

Thursday as we ate the last of the frozen heirloom tomato soup I was plotting how I could get enough frozen next year, now that I know the deal. The vendors are down to kale and root vegetables. I have gotten leeks and there is great Spanish garlic, so all isn’t lost, but it has made me get a bit more creative. Finding vendors for other things I had taken for granted has also been time-consuming. We had a heritage turkey at Thanksgiving (after–we were traveling) and it was the most delicious turkey ever. I have ordered one for January. The organic chickens make lovely soup. 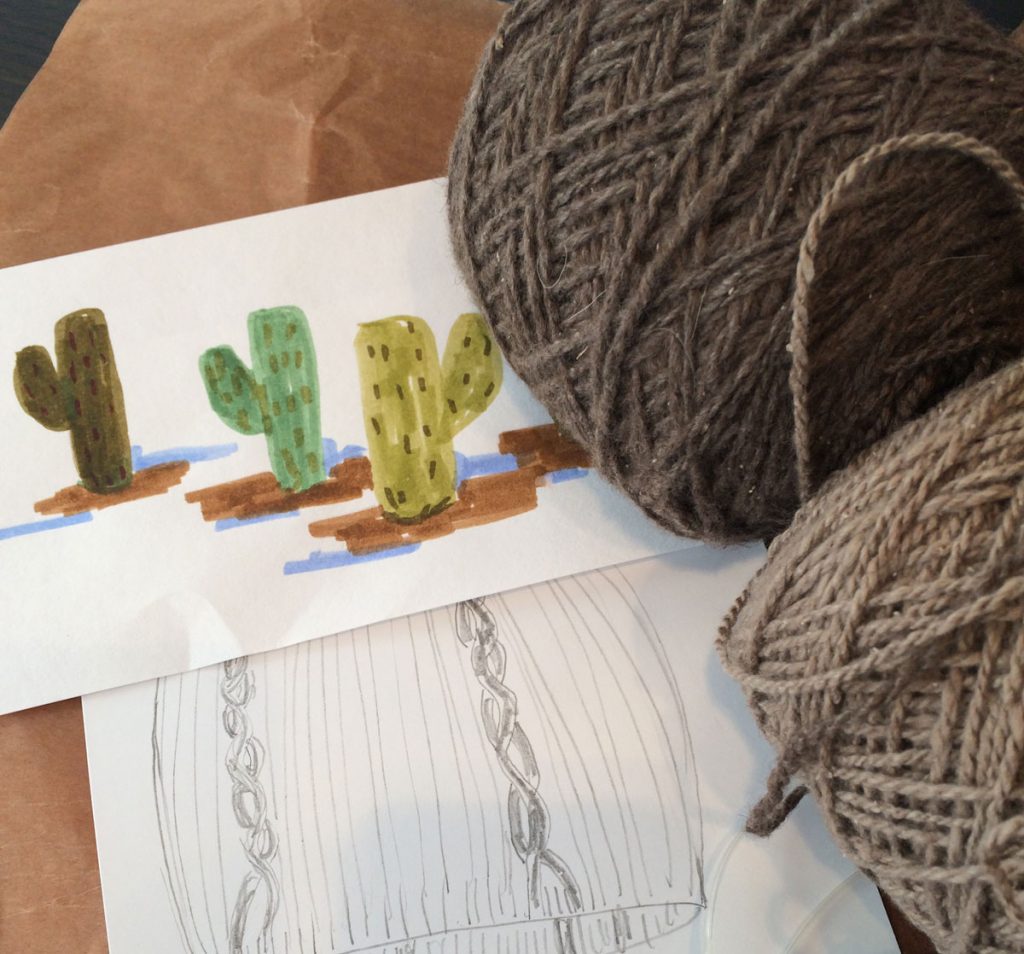 Drawing.  I did some drawing challenges in 2016 and I loved, loved, loved them. I’ve found it difficult to find drawing time the past few months, mostly because without the challenges, I don’t have time to think about what to draw. But I’m going to try anew because I do love the drawing.  I recently noticed that I will say I never draw, but I might, in fact, do a quick drawing or do something in Illustrator, but I don’t count that. If I count everything, Wednesday I did six drawings.  Hmmmm.

Running & Pilates.  Our move meant I had to leave my Pilates instructor of the past eight years. Since I went weekly, and for a few years twice a week, this was like moving away from a dear friend. I found a new instructor here, and I have continued my private Pilates sessions, but I have had a hard time finding classes.  Next Monday begins my first regular class. Sometimes you just can’t fit into an existing structure (the classes are always filled or inconvenient) but persistence will get a class added, just for you!

I quit running when the weather got really icky here. I didn’t intend to, it just happened. Then we had some really frigid weather.  I went out running on Wednesday; it was hard, and breathing harder at 37 degrees than it should be, but I did 3.5 miles. It is always good for me to get moving and helps with my insomnia. 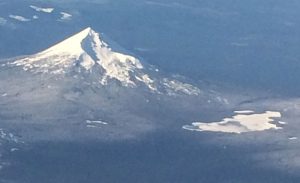 You know that trope that it doesn’t matter where you run/go, you are always there? Yep. It’s true.  All of the things that were things remain: I have too many projects, too much paper, too little time, more ideas than I could possibly follow through on, etc.  Yes, saying and doing are two separate things. The Final 2016 Blog finds me a bit wiser, but the same person.

I did come to some good realizations over the past few months of resettling, and there will be some significant shifts early in 2017. I am not going to reveal anything here in the final 2016 blog, but I’m excited! You will need to be here the first week of January to find out what the shifts are. 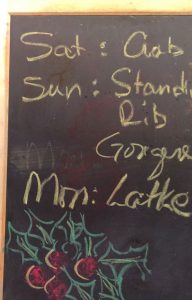 The final 2016 blog is being published while I am out getting my hair cut and colored. That follows the traditional (since 1995-ish) holiday lunch with Mitch.