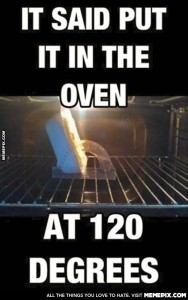 I believe it is the intent of all pattern writers to create a pattern that will allow a knitter to create the item shown. That we all fall short in some manner is probably not news to anyone.  I want to look at the how and why we fall short of that intent.

I find it easier to see faults when looking at other’s work than in my own, not because mine doesn’t have the same or similar weaknesses, but because I am so familiar with my work–and my intent. As part of the GAL 2015 I chose a couple of “foreign” patterns to work. This has really opened my eyes to my own pattern shortcomings. Looking at a pattern of mine with a new eye on intent, I think that despite all that I do put into my patterns, I am falling short on clarity of intent. I think I just am not giving sufficient background about what and how I am creating the item. I am, frankly, leaving too much unsaid. 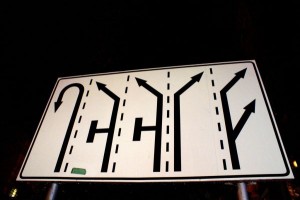 I don’t like chatty and overly explained instructions, but I am not giving a clear road map of my intent, either overall or in each section of my patterns. A brief explanation of why I made choices I did, and what is to be accomplished could give confidence and context. I have always assumed my intent was clear, but is this assumption erroneous? After all, not everyone has the same background that I have. I felt adrift on intent when working from these “foreign” patterns. I am using these patterns for explanatory reasons, but they are perfect good patterns which you should try out. I am looking at a pattern of mine for comparison.

My favorite cookbook author is Julia Child. I think her recipes are too long, but you can skip all the explanation and move on to the recipe, knowing all the background and help is there if and when you do need it. 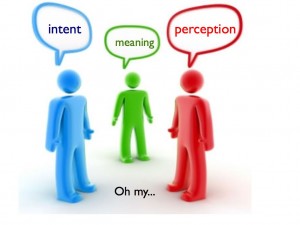 What’s There: We each, kind of, state our intent in the description of our project. We refer in some way to shape, techniques, stitch pattern, difficulty, and even use. Each pattern gives abbreviations, one of them explains techniques (with photos), I use Notes and have techniques explained (but no photos). I have every technique not explained in the pattern on my website, and a very few of my techniques have online videos. I put schematics in my patterns, and usually show the direction of knitting for each piece. None of us explain what each segment of our pattern is accomplishing or the reasons for doing things.

What Might Help: I am not sure exactly how much explanation is needed in each instance, but I can say that there were things that I wished were explained better in the “foreign” patterns.  In my own pattern, I think a clearer explanation of how each segment builds and interacts could alleviate some uncertainty.  I’ve made this project more than once, and I have had questions each time!  The Notes address specifics within a section, but not the overall picture.  I think I could have said something like this at the outset: 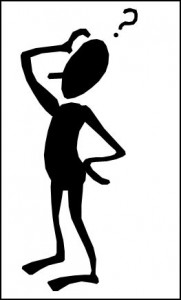 I’ll just say what caught me up at the outset in each pattern. It might be different for others.

The shawl pattern was fairly easy, but I immediately got into trouble because I like to put in markers when working lace (I put markers in to create five segments of 88 stitches each and had the edge stitches outside markers). I thought I would be okay, despite the fact that the stitch pattern repeat shifted one stitch on the right side rows. I was wrong. I cast on three times after twice screwing up the pattern because my markers didn’t line up. I ultimately decided to do a lace pattern I could easily line up because I didn’t want to waste any more time. This wasn’t the fault of the pattern per se. I’ll discuss pattern repeats in another post.

The mittens pattern is a little unusual for me because it is crochet, which I haven’t done for years. I sat down with yarn and crochet hook and worked through all the techniques (the photos were hugely helpful), and then commenced to try to follow the pattern itself (still just working on technique). I couldn’t follow the written instructions (this is why I don’t crochet) while also doing short rows and having to count chains and slips. I finally figured it out by making a chart which I was then able to visually follow. It was probably partly my lack of crochet experience, but I just kept wishing there were a chart or a diagram to help me. 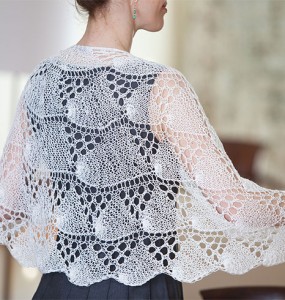 The first segment of my shawl pattern sets up the multiples of a stitch pattern plus 2 inside edge stitches. However, I never explicitly say this. At the end of the first segment there is a short row, and it is not at all clear why. It would be much clearer if there was a note or preamble that said “SR Row 18 works to 2 stitches from the end of the row, where a short row is worked.  Subsequent short rows create the shape of the shawl. Short rows are worked on WS rows and the pattern is completed in a following segment.” I could also have drawn the shells into the schematic.

So why aren’t we clearer about our intent? I can only speak from my own experience, but partly it is due to the way we learn to write patterns for print–mostly magazines or pattern companies who are constrained by printing costs. Having learned to write in an abbreviated style, it becomes almost second nature to edit out all but the most essential information–how much can be left out and still communicate intent become a goal. 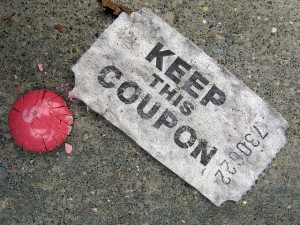 I think we are not so constrained by space with the advent of downloads, but I know some purchasers don’t want to print pages they may not feel are necessary. So what is more important: clarity or length? I think the assumption we may be making that the end user knows what we know is wrong-headed and could be instrumental in creating obstacles in knitting.

Does Obstacles in Knitting series interest you? What are your frustrations or wishes for better patterns? I’d love to know what it looks like for you.  Email me to share your thoughts.

Need to catch up?  Obstacles in Knitting, Visual Clutter, Learning Styles, and Momentum.