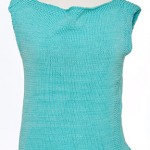 Over on Ravelry we’re voting on a Sleeveless knitalong project, tentatively scheduled to begin on June 30. There are ten candidates, but only four have votes so far. I decided I would write a little bit about each design–not to sway opinion, but to help with decision-making.  The four with votes are Agate Vest, Blue Canoe, Latin Quarter Shell, & Western Addition.  Those without votes yet, but on the list I created, are Clay Tank, Silica Bodice, Silver Valley, Sterling Valley, Hill Country, Sheriff’s Vest.  The most votes so far is “I’m just going to watch.” 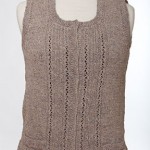 You can go over to Ravelry and join the group, vote for a knitalong project, and introduce yourself.

Since all of these are sleeveless, I think we can work several at once.  I’m strongly in the “I’m just going to watch” camp, because I can’t take on a full-on knitting project, but I will be there to guide, instruct, interpret, cheer you on, etc. 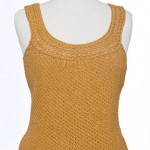 I’ll be doing a little write-up on each project, starting with those already having a vote.  As I do this I will be looking for points of intersection on techniques and figuring out a schedule.  Stay tuned.  Who knows what I’ll turn up! 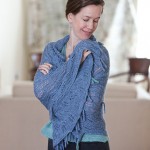 If you are intimidated by knitting a garment, a sleeveless garment is a great place to start.