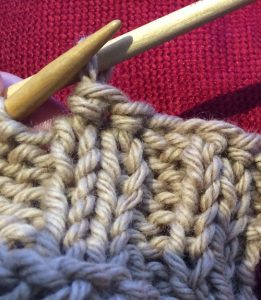 Most knitters assume we know the techniques needed for what we want to knit. We do until we do something different from our usual knitting. I seem to specialize in techniques–but even I keep finding new techniques needed for things I want to knit. It is often as I embark on something that I find these new opportunities.  That is what learning a new technique is—an opportunity.  You can reject any technique if you like, but you really should try them out. I am always surprised at how quickly my skepticism becomes enthusiasm.

JSSBO was one I had used for years in a simplified form, but when I investigated the technique more deeply I realized that there was a refinement I hadn’t considered that makes it much more fabulous than the way I was doing it. It was a total win!

So these are the techniques needed for the Medallion Shrug Swatch. 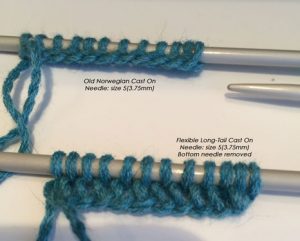 I didn’t include k2tog and k3tog, because everyone knows how to do those, but they are right-leaning decreases, the first being a single decrease and the second being a double decrease.  Compare how they look to the three decreases above.

Just a reminder that you may be more familiar with seeing sk2p, ssk, sssk.  I capitalize them so they are easier to see in instructions. Otherwise, they are just the same. 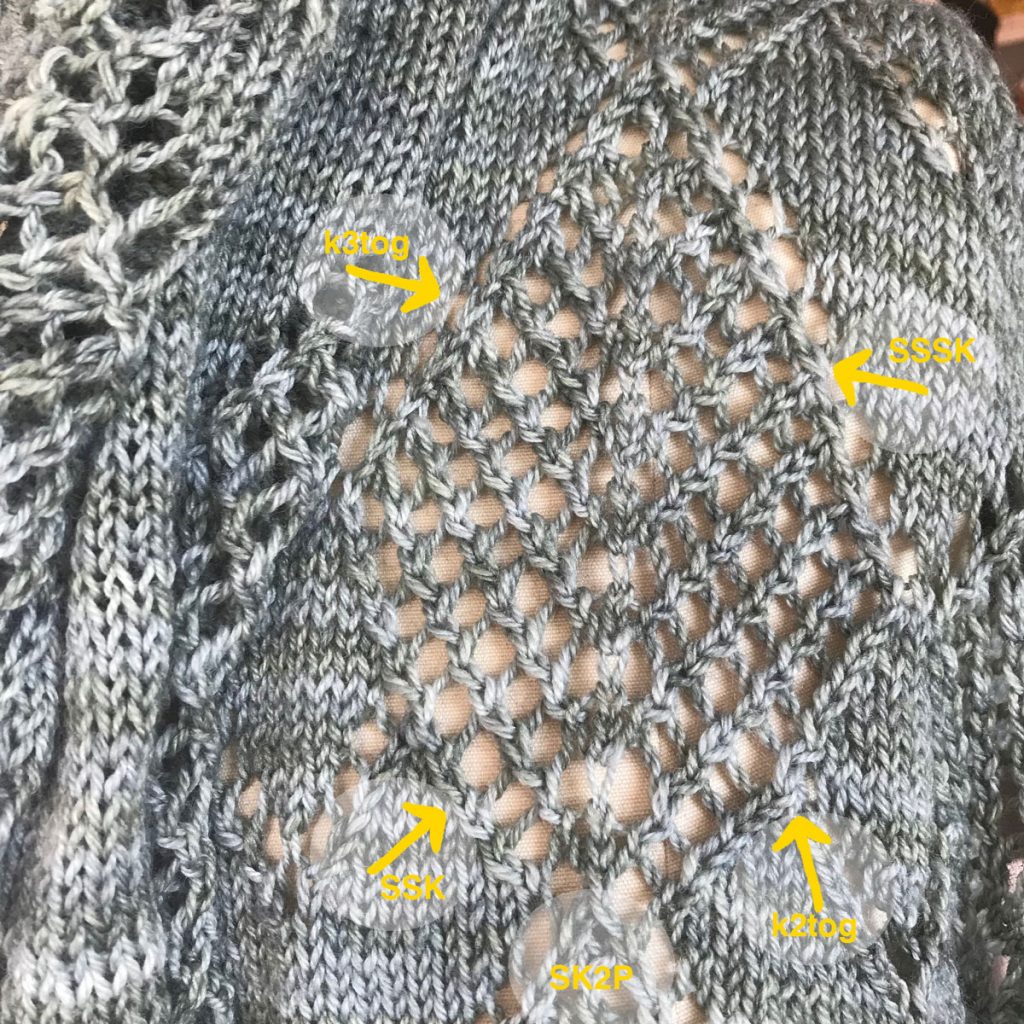 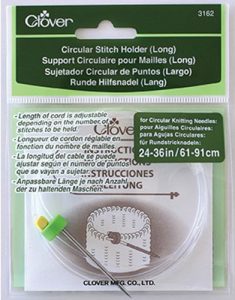 As I was writing this post I got an email from Clover Products about this tool.  You won’t need this for the swatch, but it could be very handy when you make your Medallion Shrug. The shrug is made in two pieces, so you put aside one piece while you make the second, then join the two pieces after blocking.  I like waste yarn, but a lot of people prefer a tool.  This comes in 36″ or 16″.  Much more versatile than a pin stitch holder.